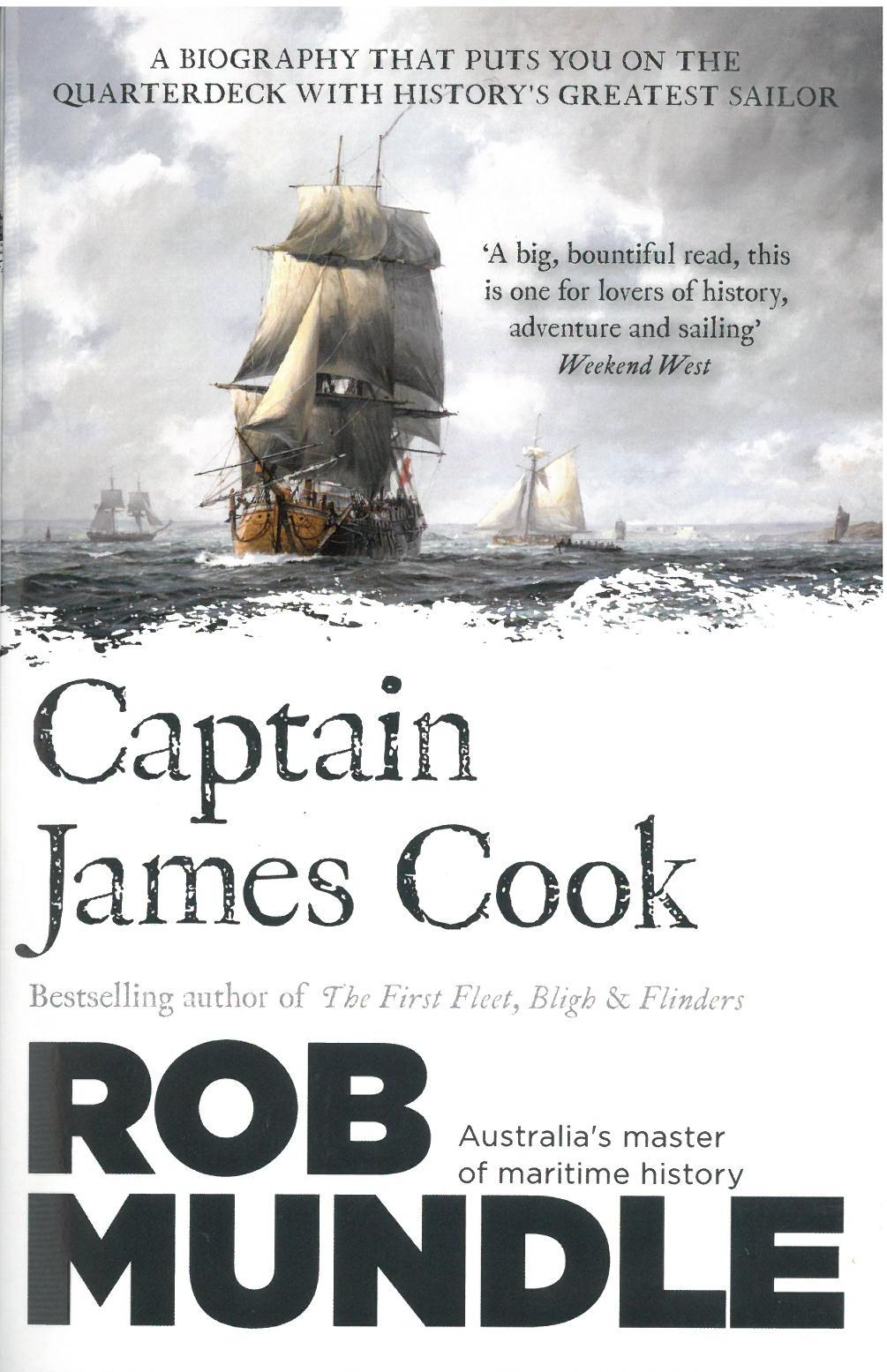 Captain James Cook is one of the greatest maritime explorers of all time. Over three remarkable voyages of discovery into the Pacific in the latter part of the 18th century, Cook unravelled the centuries-old mystery surrounding the existence of Terra Australis Incognita – the great south land; became the first explorer to circumnavigate New Zealand and establish that it was two main islands; discovered the Hawaiian Islands for the British Empire; and left an enduring legacy. Rob Mundle, bestselling maritime biographer of Fatal Storm, Bligh and Flinders, introduces us to an unlikely sailor in a teenage Cook who through the combination of hard-won skills as a seafarer, the talents of a self-taught navigator and surveyor, and an exceptional ability to lead and care for his men, climbed the ranks of the Royal Navy to achieve legendary status among all who sailed and mapped the world. Written with colour, sweep and the authority of Rob’s five decades as a competitive sailor, maritime journalist and broadcaster, this extensively researched new biography of Cook will put you on the quarterdeck with the great navigator as he painstakingly guides his ship through dangerous, reef-strewn waters. You will also be alongside the captain when his ship is a wave-width away from annihilation; and at the helm at the start of an exciting new voyage. PB 452 pages.

Be the first to review “Cook (PB)” Cancel reply